London HR > Event > “For every business that gets it, there’s one that can’t spell lesbian”

“For every business that gets it, there’s one that can’t spell lesbian” 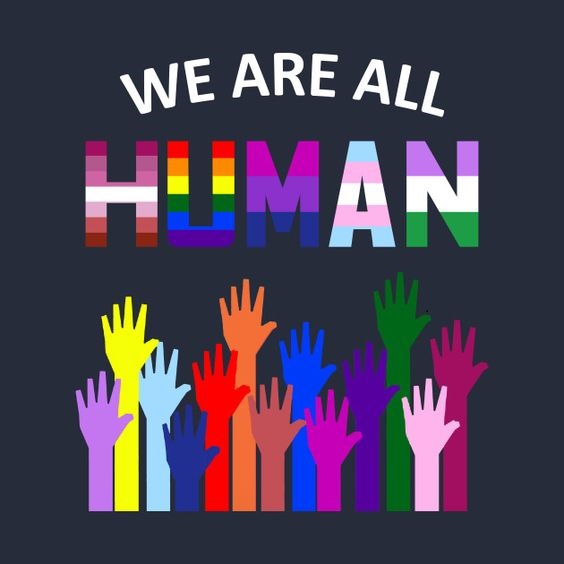 Over the last few years one organisation has become synonymous with the drive to establish LGBT rights in the UK and one person in particular has been the lead player. That organisation is Stonewall, Europe’s largest LGBT equality body, and that champion is the CEO, Ruth Hunt. The London HR Connection is delighted to welcome Ruth as our guest speaker at our event on June 13th.

Although Ruth is standing down from the role in August, she has been with Stonewall for 14 years, the last five as CEO, has played a central role in many of the organisation’s key achievements and managed significant growth which includes more than doubling staff numbers.

Through their Diversity Champions programme and Workplace Equality Index, Stonewall, has revolutionised the way in which employers think about their LGBT staff. Not only in terms of how to create safe and supportive environments, but also the business case for assisting people to be their authentic selves.

In addition to this, Stonewall has developed workplace programmes to train non-LGBT staff to step up as allies and LGBT staff to act as role models for each other.

In what will be one of her last public talks before she leaves Stonewall, Ruth will discuss the transformative role she sees that HR can and should be playing in advancing LGBT inclusion. She will look at how innovation in HR is going to be necessary to deliver on the promise that so many organisations are currently still just paying lip service to in order to challenge the deep-rooted prejudice which, she believes, is still prevalent in many organisations.

With grateful thanks to our hosts CASS Business School.

Bookings are closed for this event.